Barden Tower, Wharfedale, originates from the 12th century and is associated with the Clifford family, especially Lord Henry Clifford, whose father was a major character in the Wars of the Roses, and Lady Anne Clifford.

The history of Barnard Castle during the Middle Ages is dominated by the fortunes of the Baliol family and later the Nevilles, Earls of Warwick. The substantial remains of this large castle stand on a rugged escarpment overlooking the River Tees. You can see parts of the 14th century Great Hall and the cylindrical 12th century tower.

Built in 1379 for Richard le Scrope, Lord Chancellor of England to Richard II, this massive fortress dominates the heart of Wensleydale. Mary, Queen of Scots, spent six months of imprisonment here during 1568 and 1569.

Dating from Roman times, the 12th century keep replaced an earlier stronghold destroyed by the Scots in 1174. It was restored by Lady Anne Clifford in the 17th century along with Brougham Castle.

These impressive ruins on the banks of the River Eamont include an early 13th century keep and later buildings. A new introductory exhibition includes carved stones from the nearby Roman fort. Brougham Castle was one of the strongholds of the north of England against invasion by the Scots. It was built adjacent to the earthworks of the Roman fort Brocavum.

Originally built as the central keep of the castle, Cliffords Tower was built in the 13th century by Henry III. The great earth mound on which the Tower stands dates back even further to the late 11th century when an original wooden tower stood on the site.

Conisborough Castle has recently been restored with a roof, two floors and interpretive features. There is also a visitor centre with gift shop, displays, information and an audio-visual presentation. The spectacular 12th-century white circular keep is the oldest in England.

The plan of Helmsley Castle is greatly influenced by its position on an outcrop of the River Rye. It is a spectacular 12th century fortress surrounded by magnificent double earthwork. There is a Tudor manor, an exhibition and a fine tableau on the castle's history.

Middleham Castle controlled the upper reaches of Wensleydale and Coverdale. It was built in the 12th century and its central keep, one of the largest in England, has magnificent views of the surrounding countryside. Middleham Castle was the childhood home of Richard III.

A splendid motte and bailey castle, once a royal hunting lodge. It is well preserved, with much of the original walls, towers and keep, and spectacular views over the surrounding countryside. There is an exhibition on the castle's history.

Built by William the Conqueror in the 11th-century, as a mighty fortress to quell the rebellious North. remains of the curtain wall and domestic buildings are combined with the 30 metre (100 foot) high keep added in the 12th century.

Ripley Castle has been the home of the Ingilby family for 650 years - since about the time of the Black Death. On the side of the Castle away from the village is a lake and a deer park, which sets off the Castle to perfection. Inside, there are the artefacts collected by many generations, and one complete room is in the medieval style, in the 1555 tower.

This enormous 12th century castle has spectacular coastal views from its high buttressed walls. The remains of the great stone keep still stand to over three storeys high. There is also the site of a 4th century Roman signal station.

One of the most complete and well preserved castles in England - over 900 years old. It endured a three year siege during the Civil War. After the Battle of Martson Moor it was the only Royalist stronghold left in the North. Visitors receive an illustrated Tour Sheet in a choice of eight languages: English, French, German, Dutch, Italian, Spanish, Japanese or Esperanto. 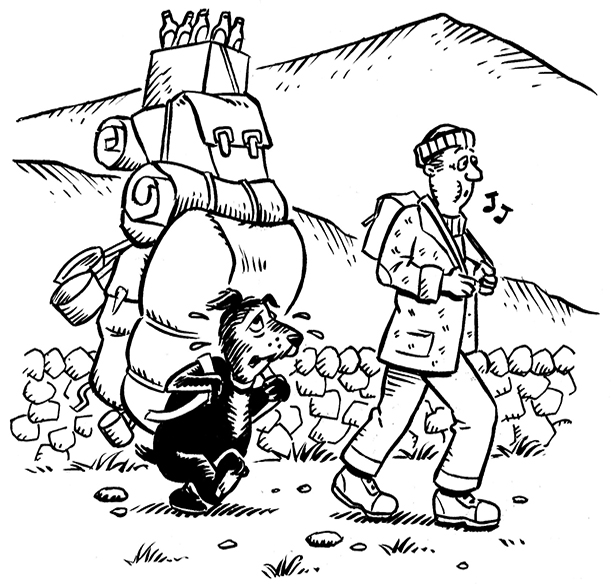